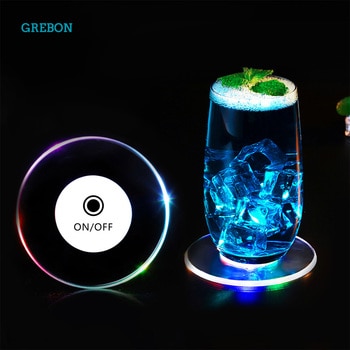 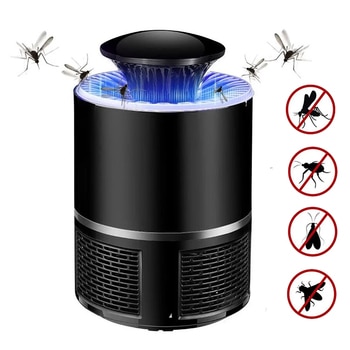 Mosquito trap that has 368nm light

The fan vigorously stirs the air around it to create an elongated vortex. Mosquitoes are able to fly with the wind, and mosquitoes that fly near the wind tunnel will have powerful vortex suction in the lower part of the mosquito disc.

After the mosquito has been dragged into the mesh, it’s difficult to get out of the powerful vortex created by the fan. The vortex is pressed into the base in the insect disc due to the cyclone leaving it dehydrated and dried to death.

USB ports can kill mosquitoes all over the world anytime

The standard USB charge cable can be used for a more efficient power supply that can be connected to a mobile charging device, laptop computer as well as mobile power supply.

Get rid of the mosquito-proof box by turning it clockwise. Clean it using water. Wipe it clean with a dry cloth after washing

There are no reviews yet.