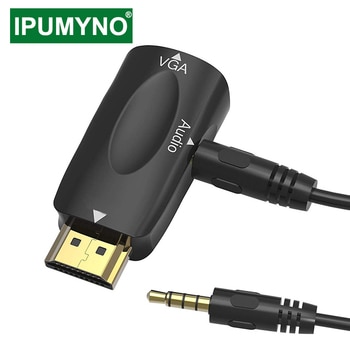 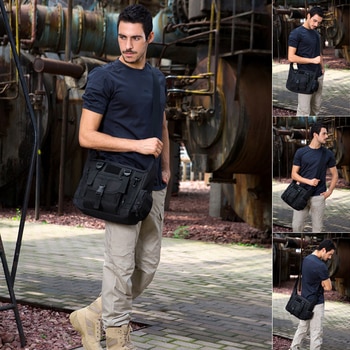 Connects 2 HDMI cables to one HDMI cable. This allows for long-distance extension and turns the HDMI male port into the female port.

with TV stick and Google Chromecast. Switch, Xbox One, and Xbox 360. PlayStation 3, PlayStation 4, and PlayStation 3 consoles. Any HDMI-enabled device can be connected to TVs, screens, monitors, and A/V receivers.

Included in the package: are ten packs of female to male HDMI adapters.

There are no reviews yet.